>> to the eating aids 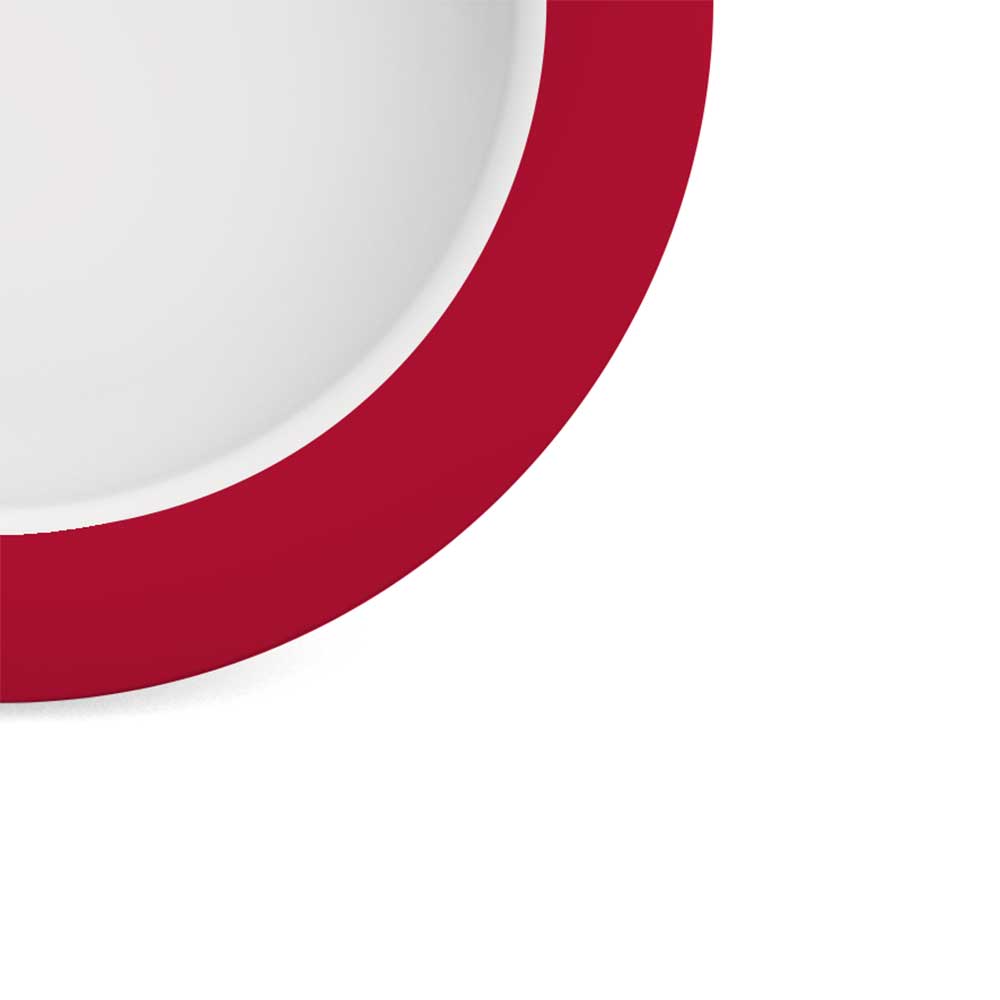 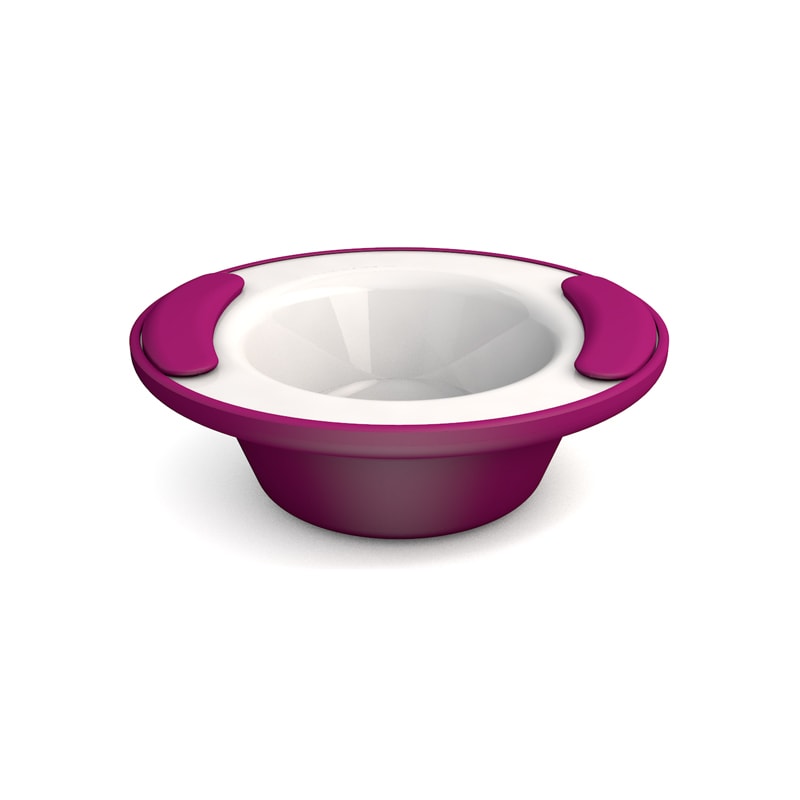 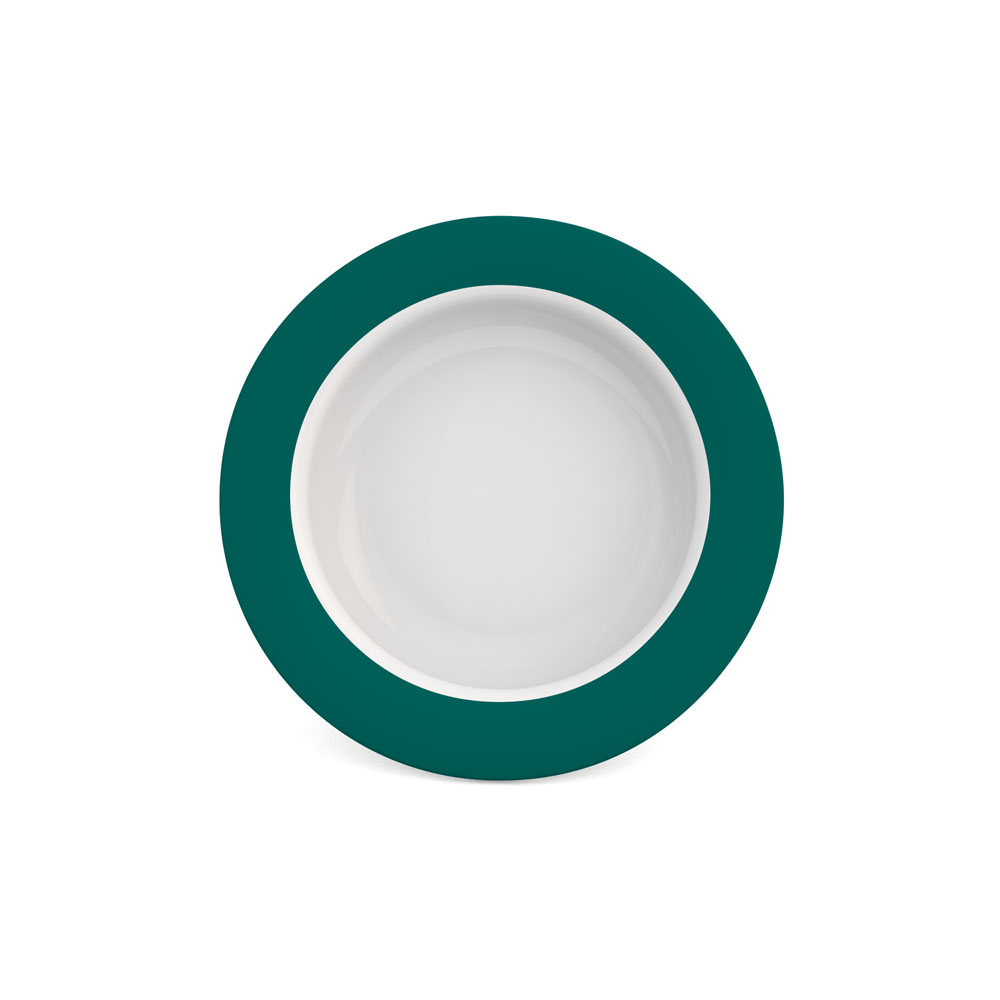 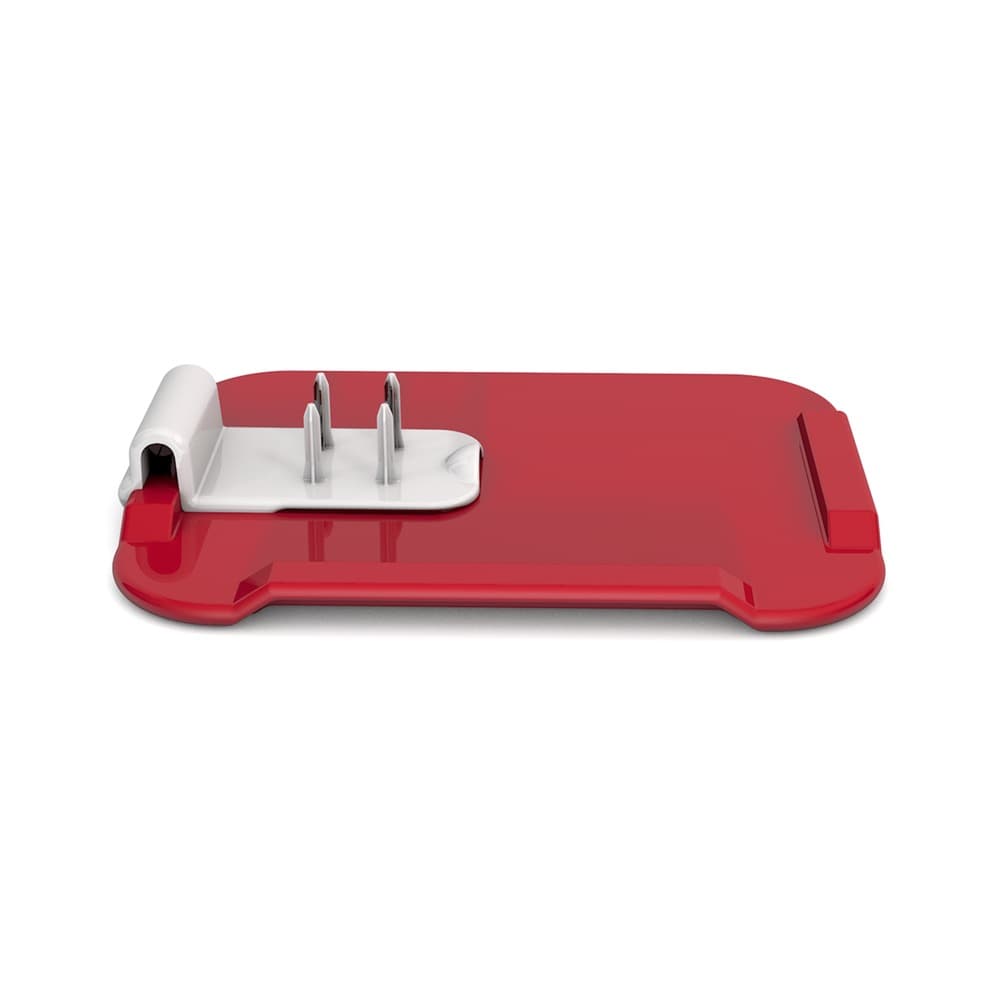 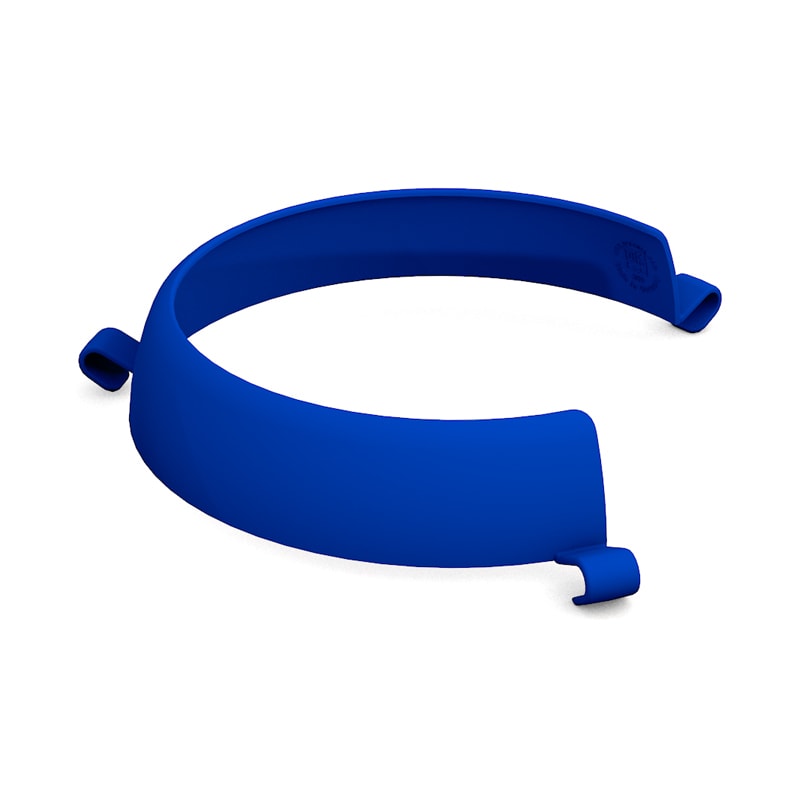 The special cups are particularly suitable for swallowing disorders / dysphagia, movement restrictions and little strength in the hands and make classic nasal cups, sippy cups or cups with spouts superfluous.

>> to the drinking aids 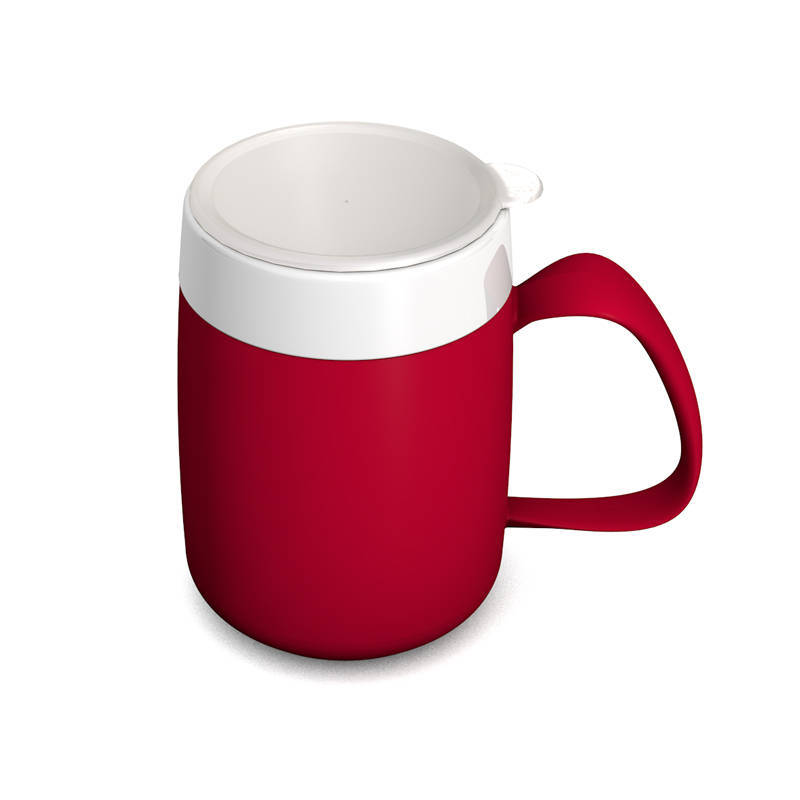 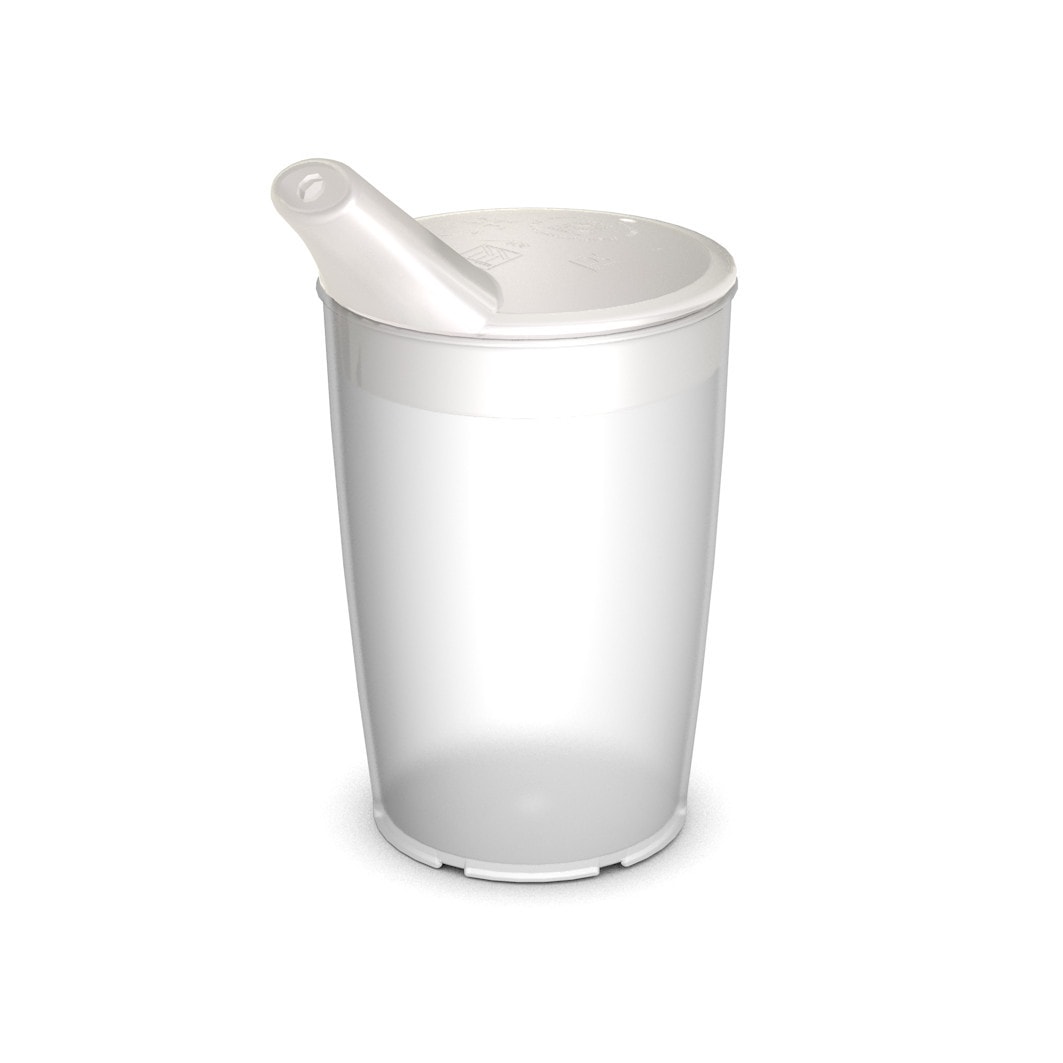 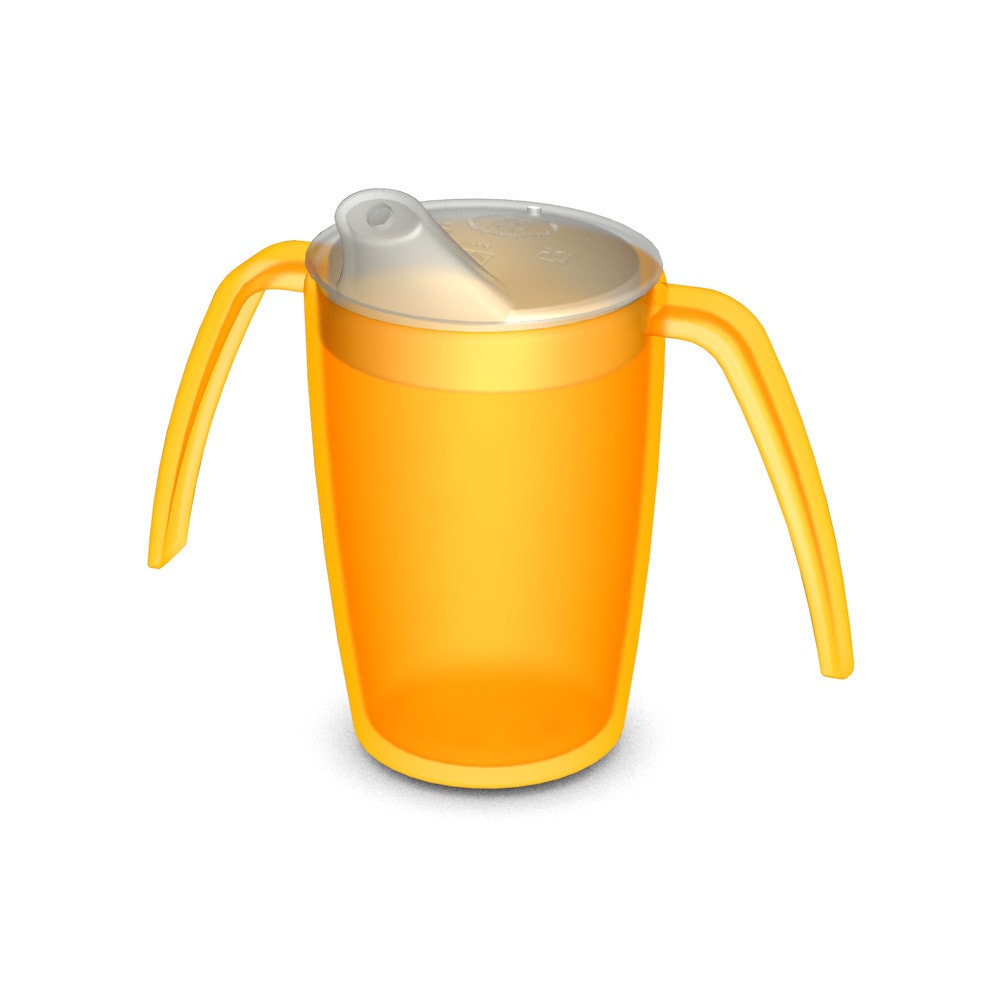 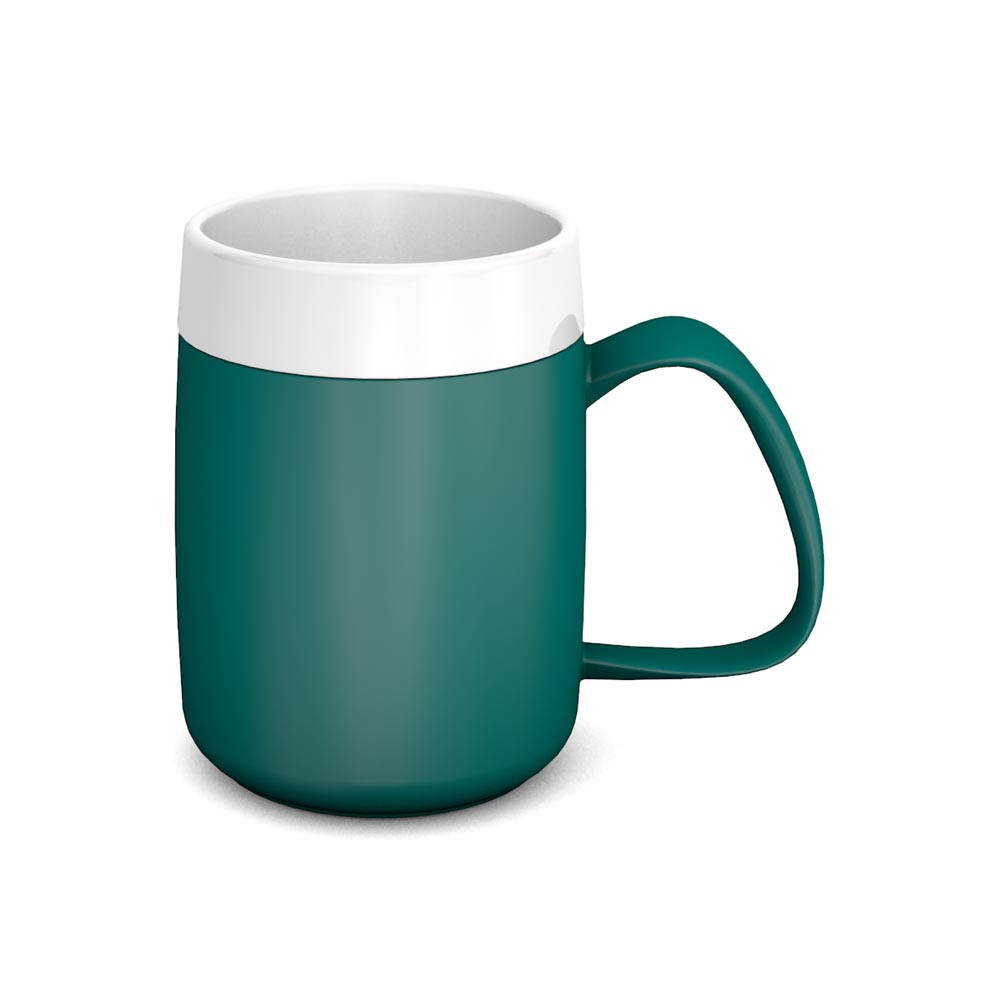 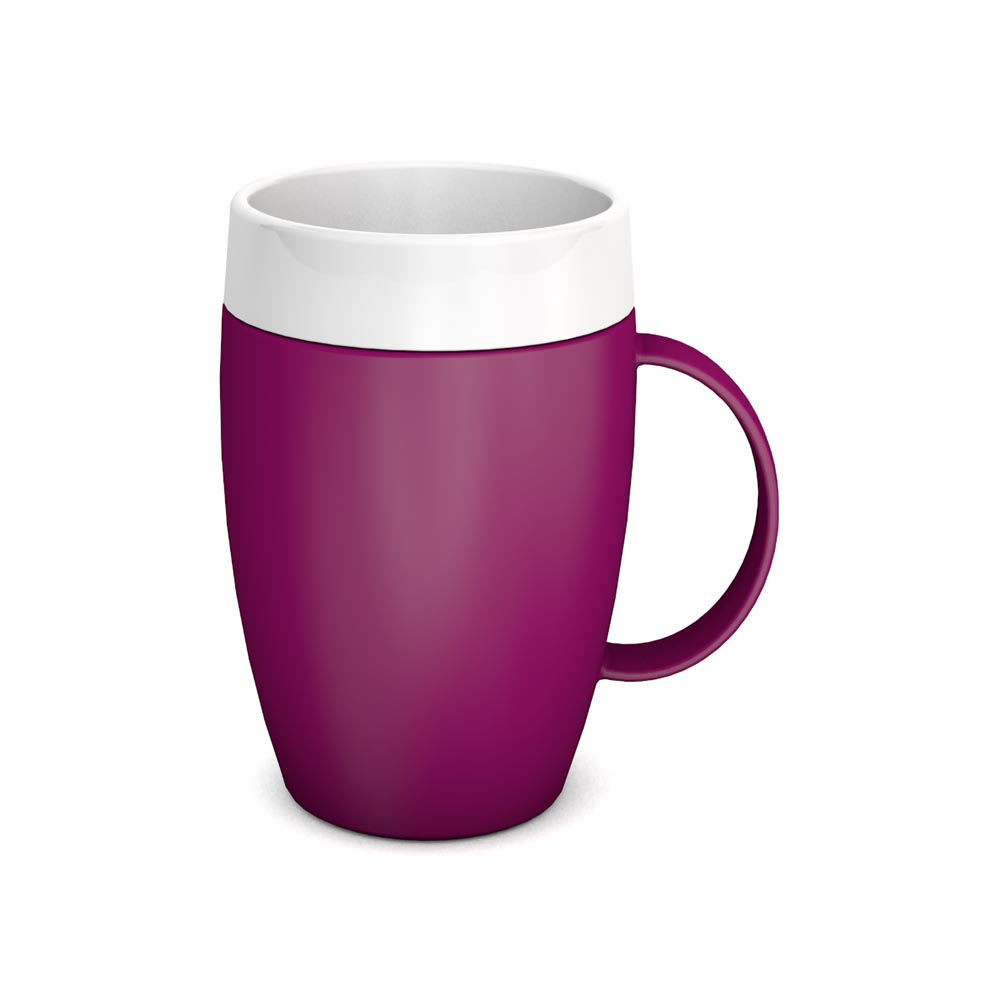 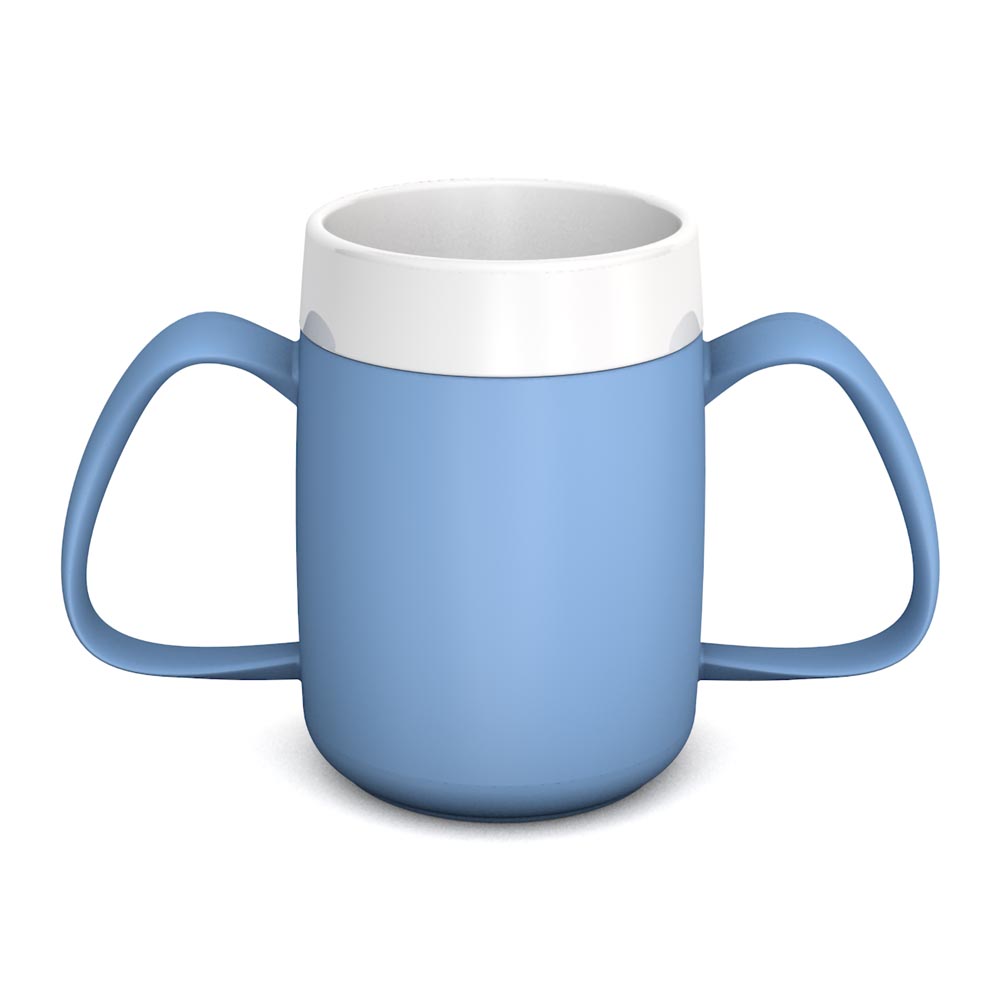 In addition to classic spout attachments, there are intuitive drinking attachments that allow people to drink from all sides, prevent spillage or spotting, and disappear inconspicuously into the cup. These drinking lids are highly recommended by occupational therapists because there is no foreign object in the mouth and people retain their ability to drink for as long as possible. For the safe transport of drinks there are lids that can be tightly closed.

>> to the cups with drinking spout 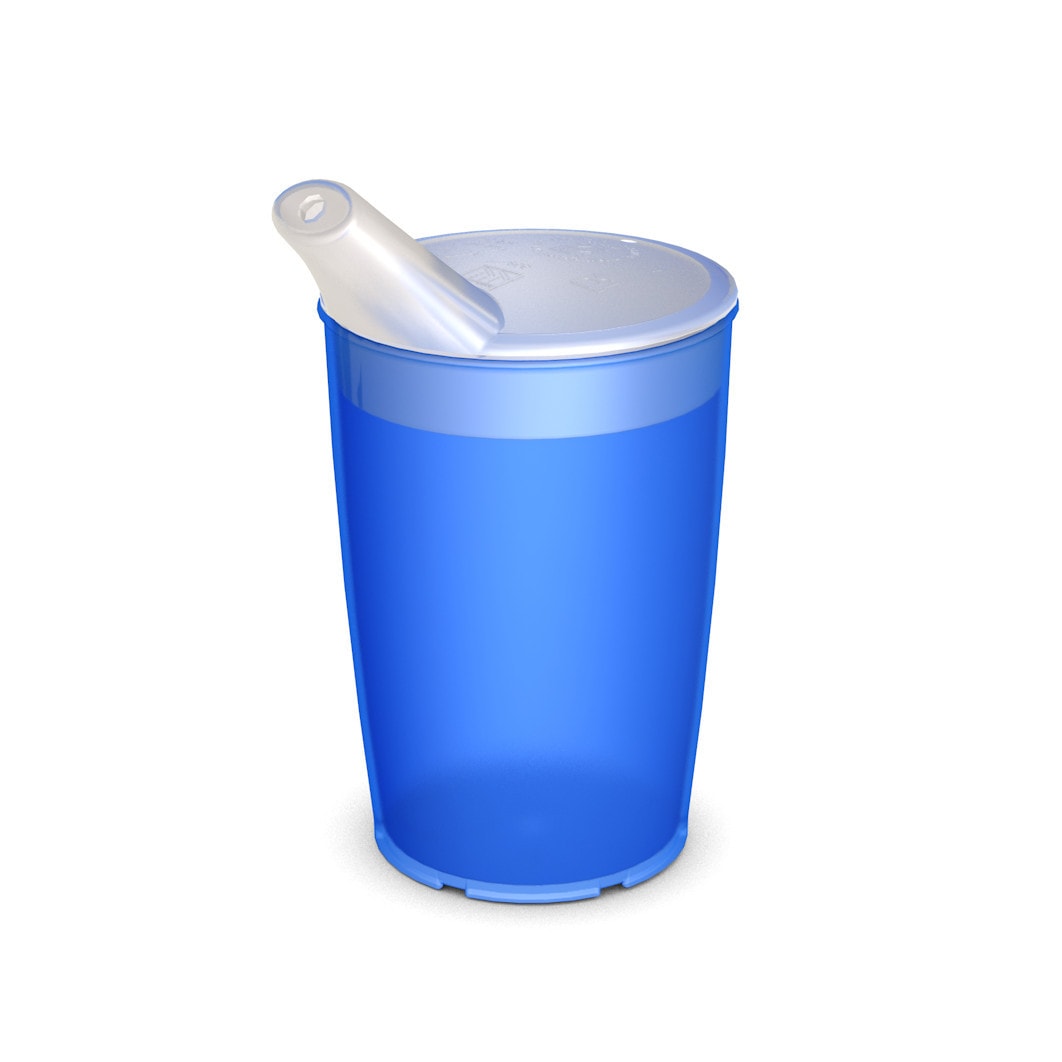 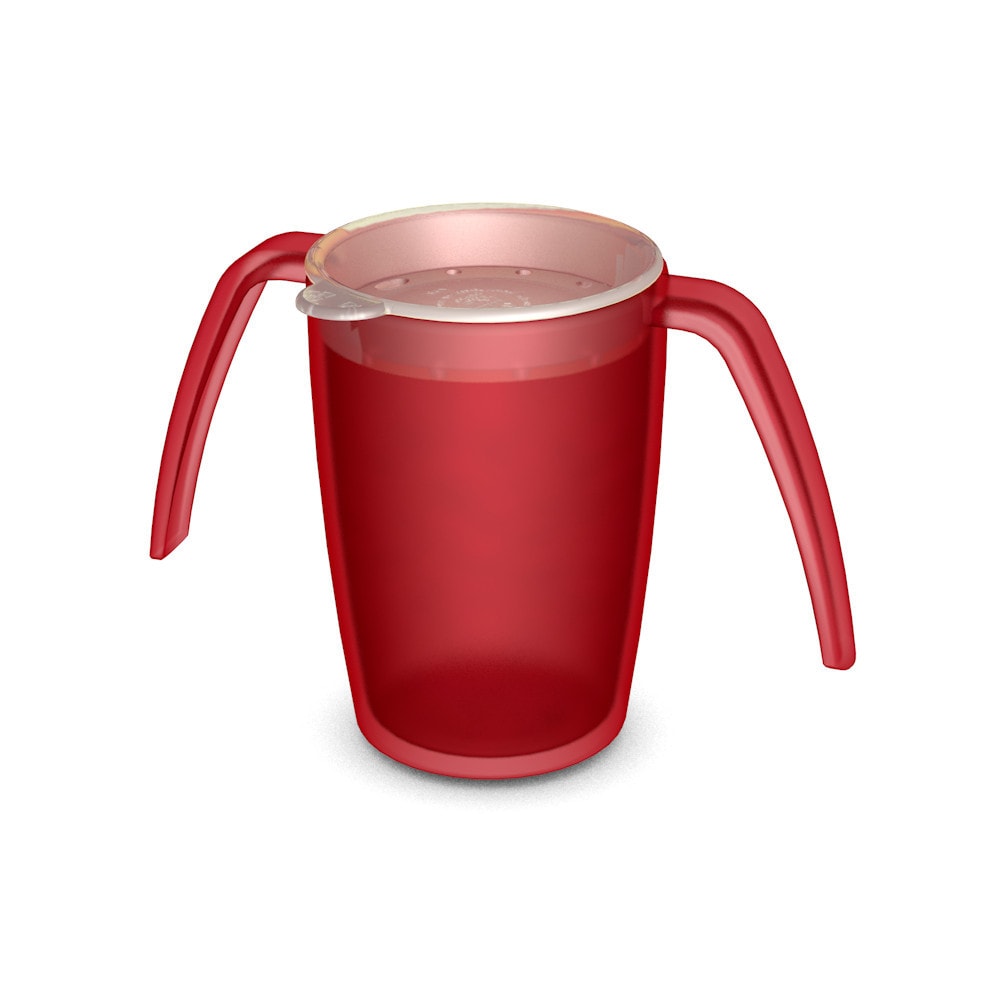 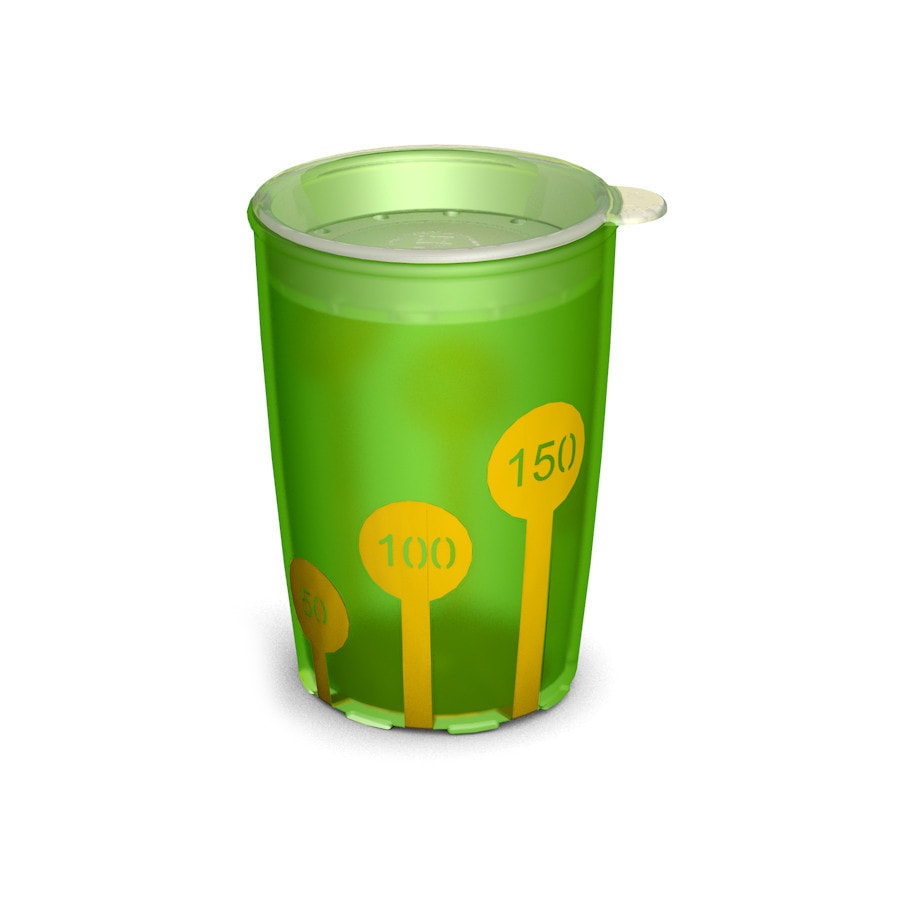 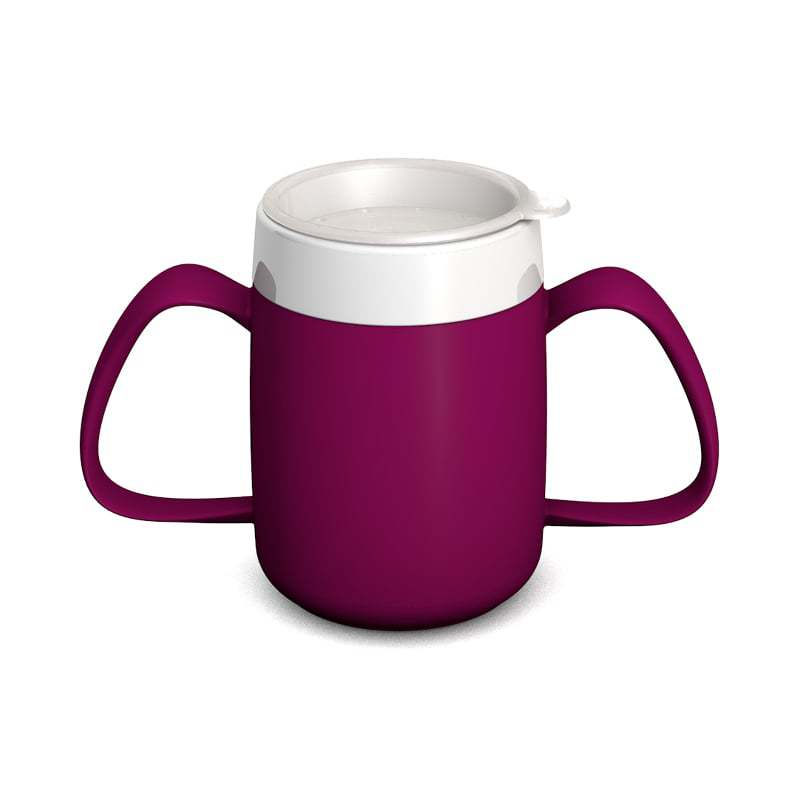 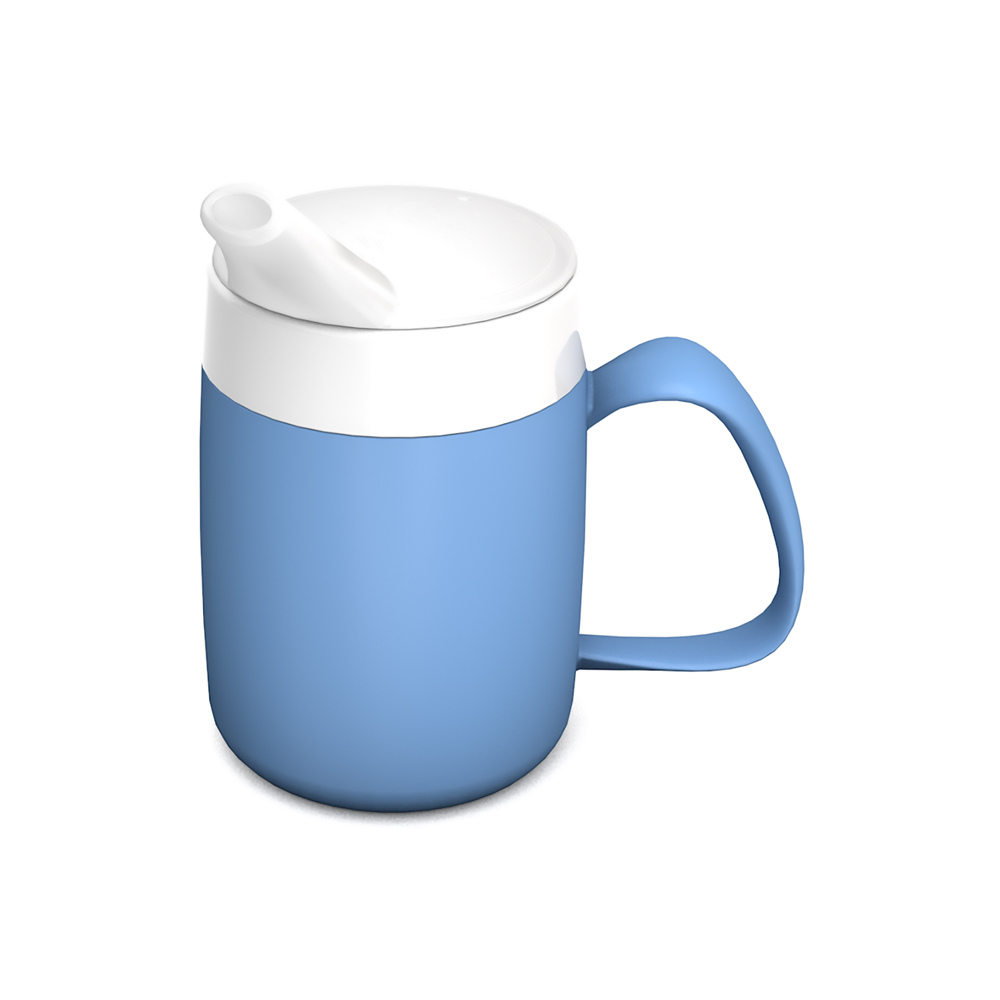 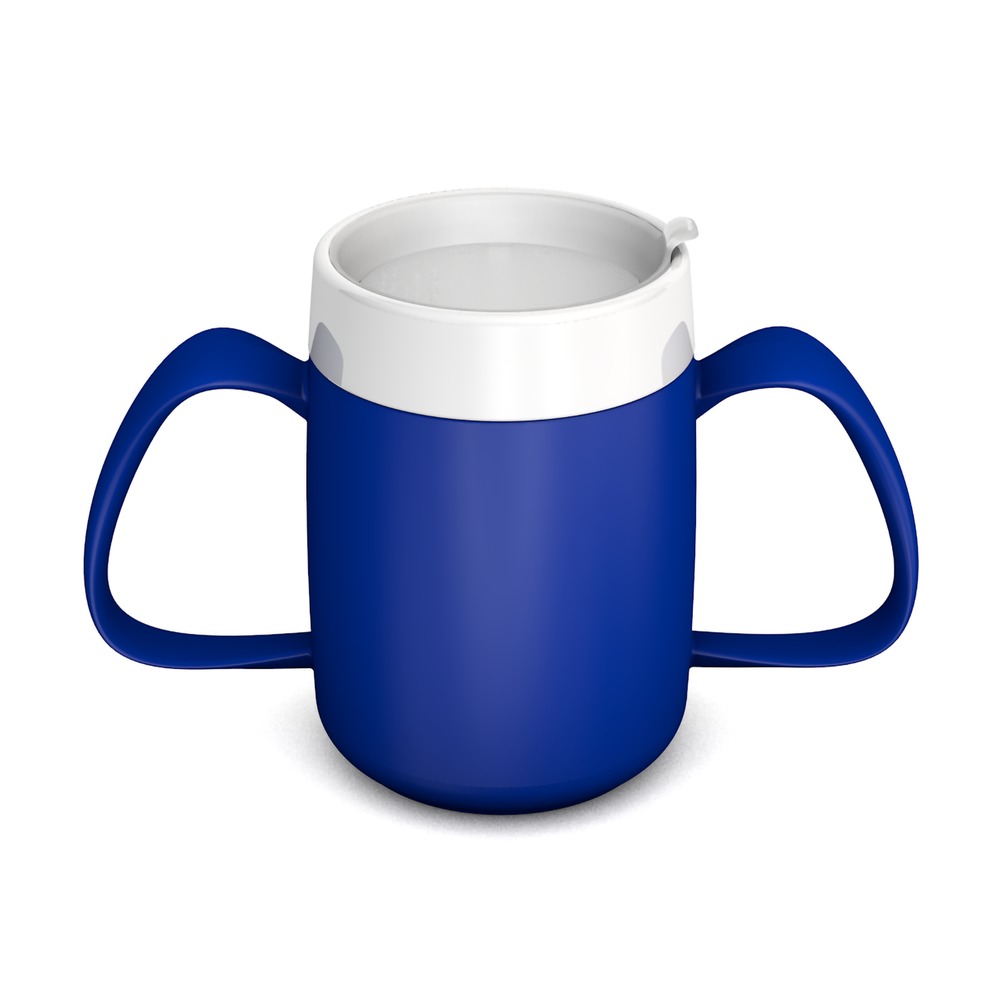 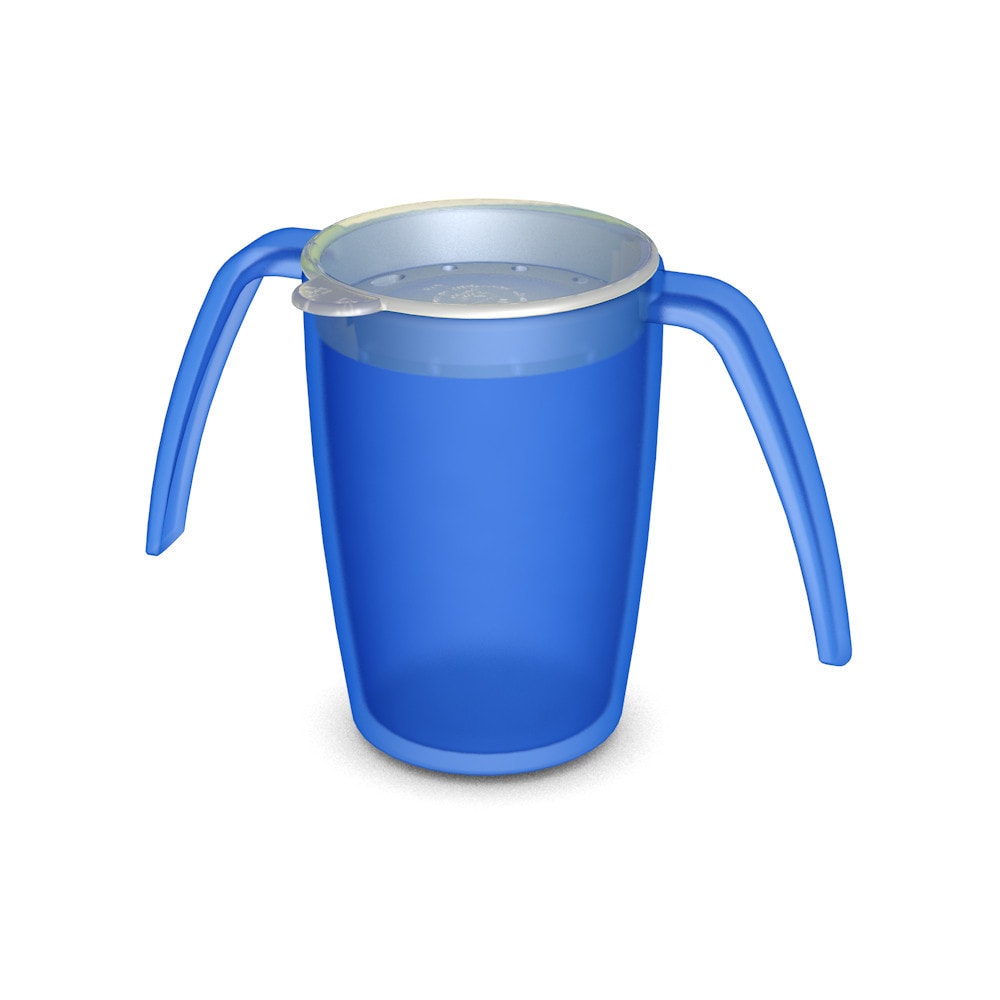 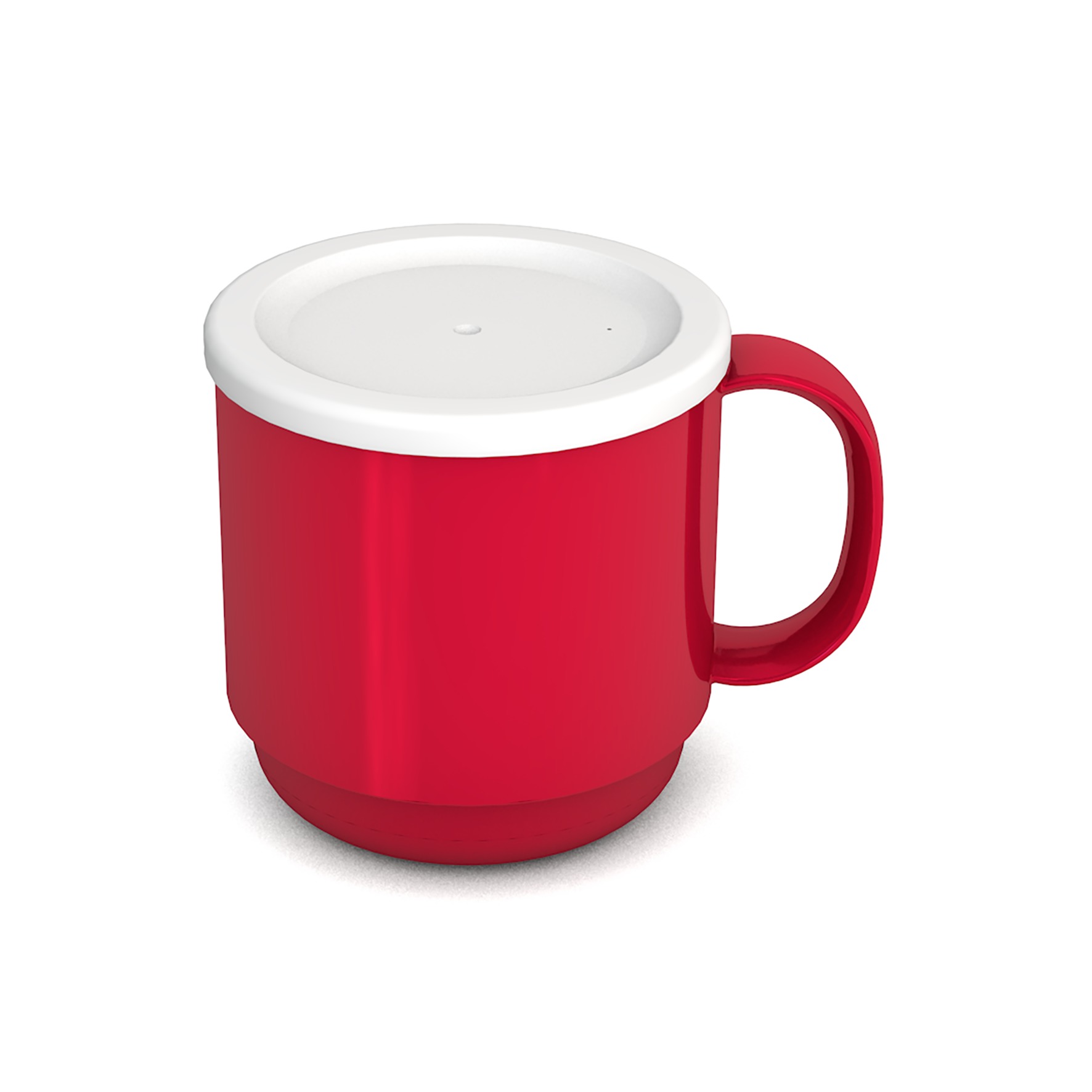 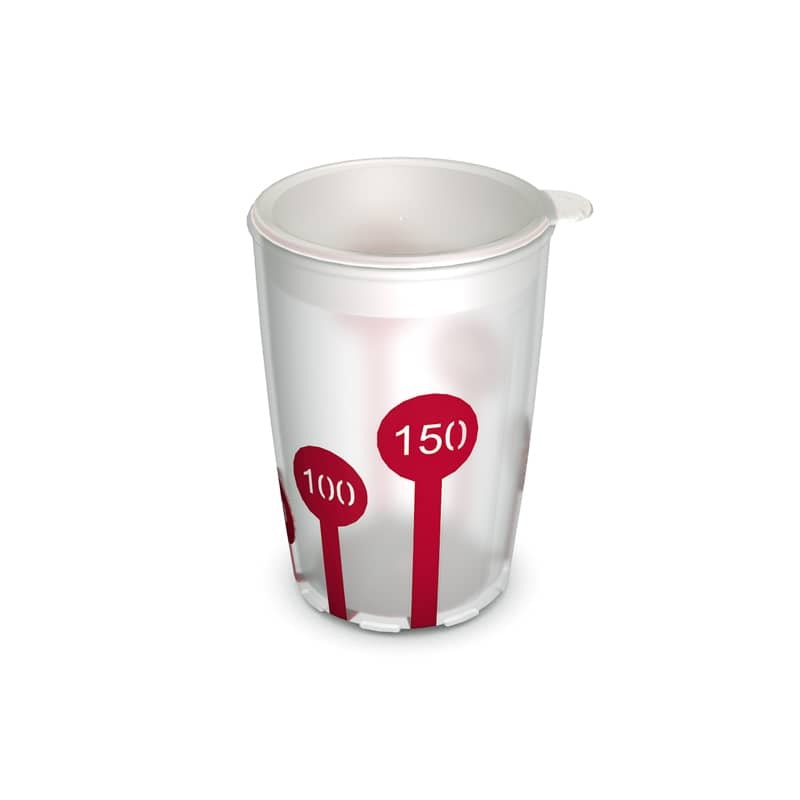 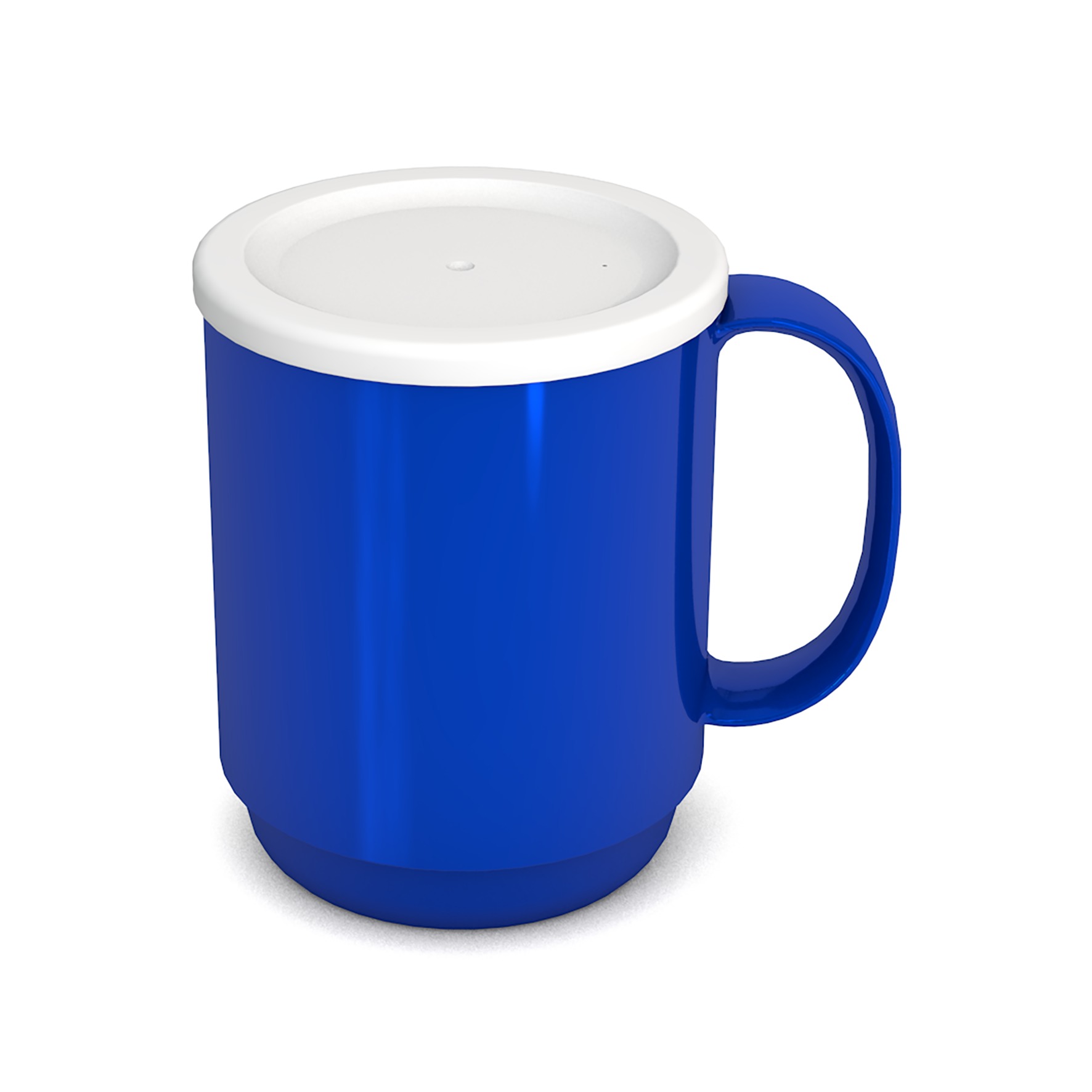 Eating and drinking independently made easy. The intelligent eating and drinking aids with auxiliary functions invisibly hidden in the design maintain the independence of people in need of care and make everyday care easier for caring relatives and professional carers. Whether dementia, stroke, multiple sclerosis or Parkinson's disease - our tableware with hidden tricks provides support for every clinical picture and helps to make life a little easier.

The intelligent ORNAMIN eating and drinking aids with auxiliary functions invisibly hidden in the design support independence and, as care tableware, are an important everyday aid for professional and home caregivers. Especially after a stroke and in the case of diseases such as multiple sclerosis, dementia, Alzheimer's or Parkinson's, ORNAMIN care aids promote independent eating and drinking. People with disabilities and senior citizens also appreciate the ORNAMIN functional tableware as useful everyday helpers.

The ORNAMIN special eating aids and special drinking aids have been developed together with people in need of care, occupational therapists and professional carers and are tailored to the special needs of patients, carers in retirement homes, nursing homes and hospital staff. The ORNAMIN eating and drinking aids can be used intuitively, are not stigmatising, relieve caregivers and increase the quality of life of those affected. They are suitable as Alzheimer's dishes, dementia dishes, aids for the elderly and dishes for the disabled.

Today, it is impossible to imagine care without sippy cups, plate rim raisers, nose cut-out cups, dysphagia cups and eating boards. One disadvantage of classic care products, however, is that their special features clearly make them stand out as tableware for people with disabilities. In order to avoid this stigmatisation by 'disabled tableware', the helping tricks have been cleverly hidden in the design of the ORNAMIN care aids. The ORNAMIN special cups make sippy cups with spout and spout attachment, sippy cups or dysphagia cups superfluous. Invisible auxiliary functions also ensure that people with swallowing disorders (or dysphagia) can drink easily and independently - even when lying down. The ORNAMIN special plates replace plate rim raisers, anti-slip mats and plates for feeding. The non-slip, ergonomic ORNAMIN special cutlery works like curved one-handed cutlery with a one-handed function or a dysphagia spoon and, like all ORNAMIN care dishes, can be used with one hand.
Foundation Modal