Show all categories Lids Back 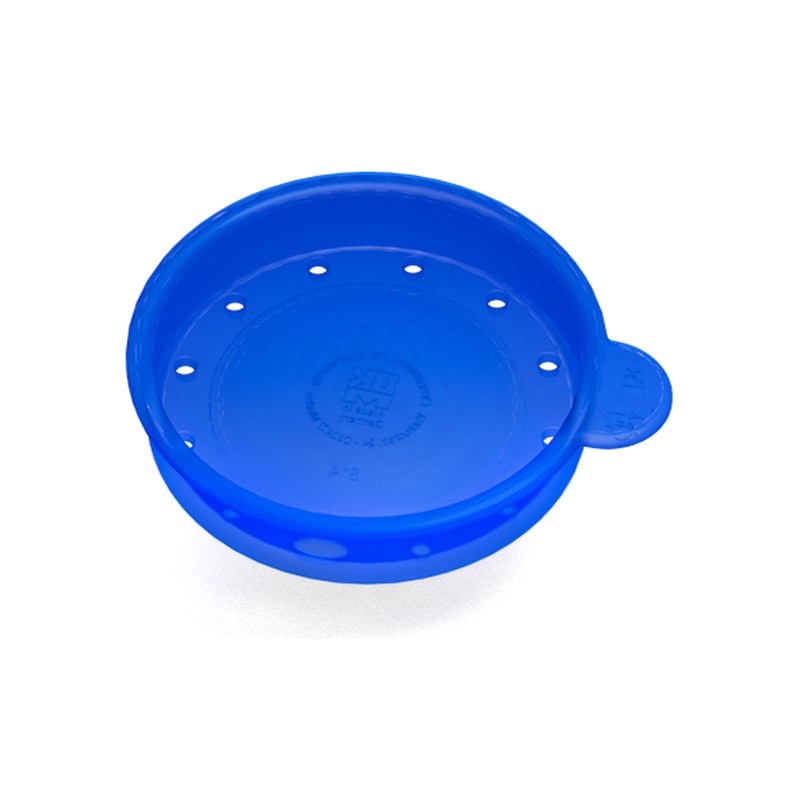 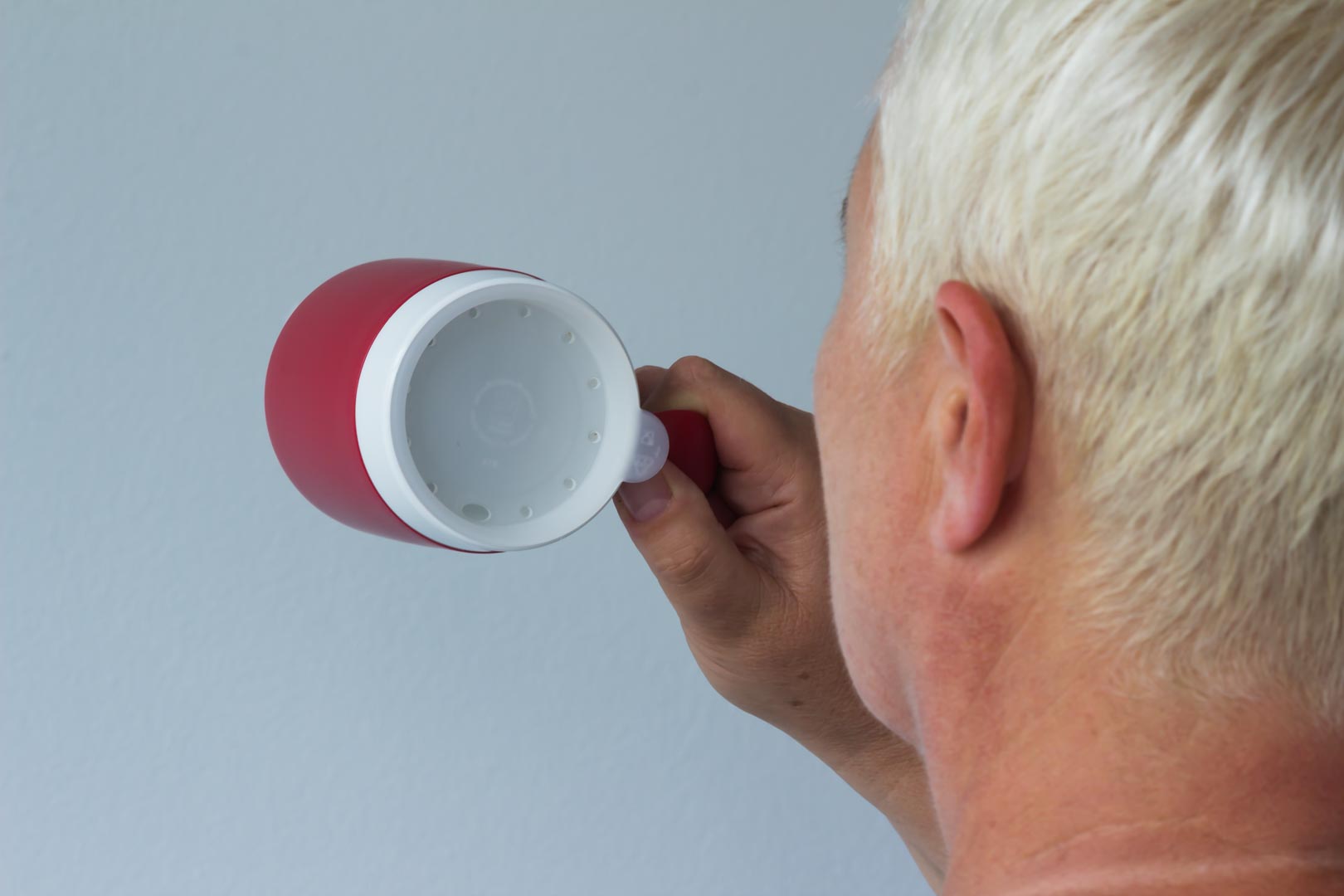 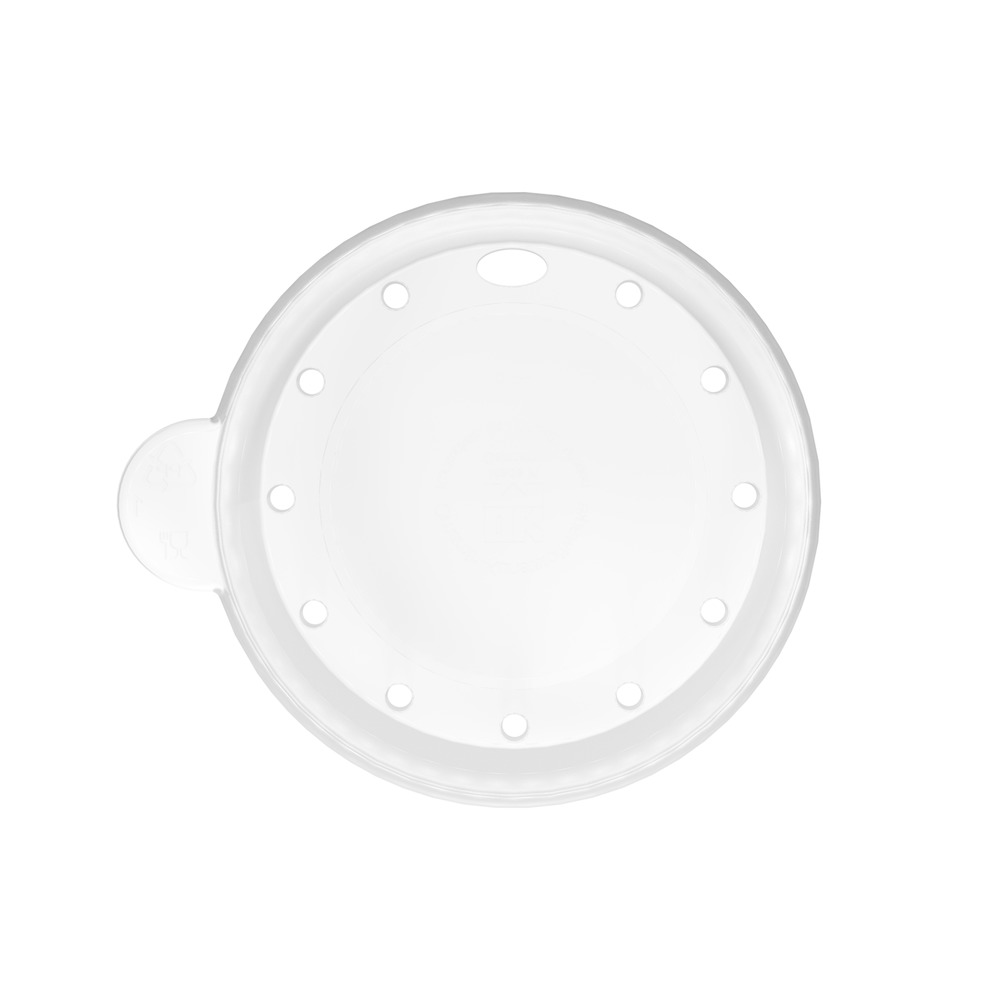 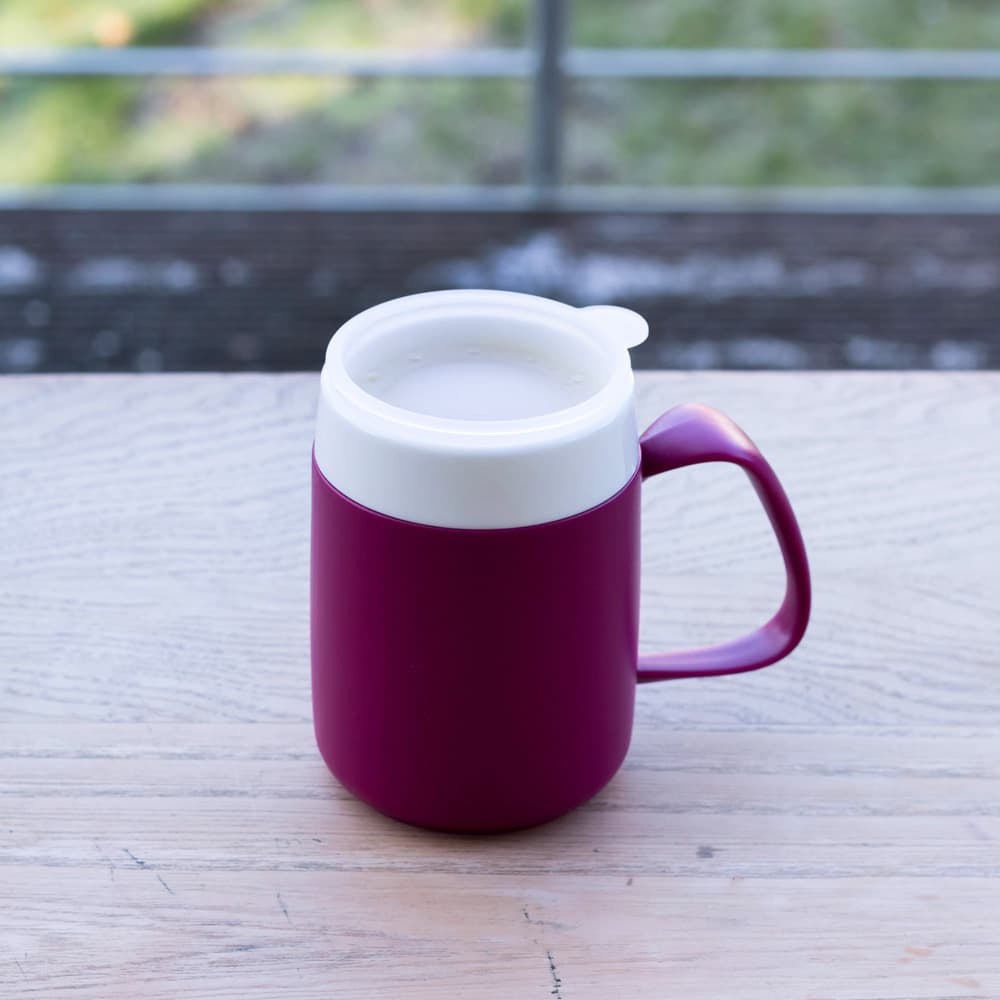 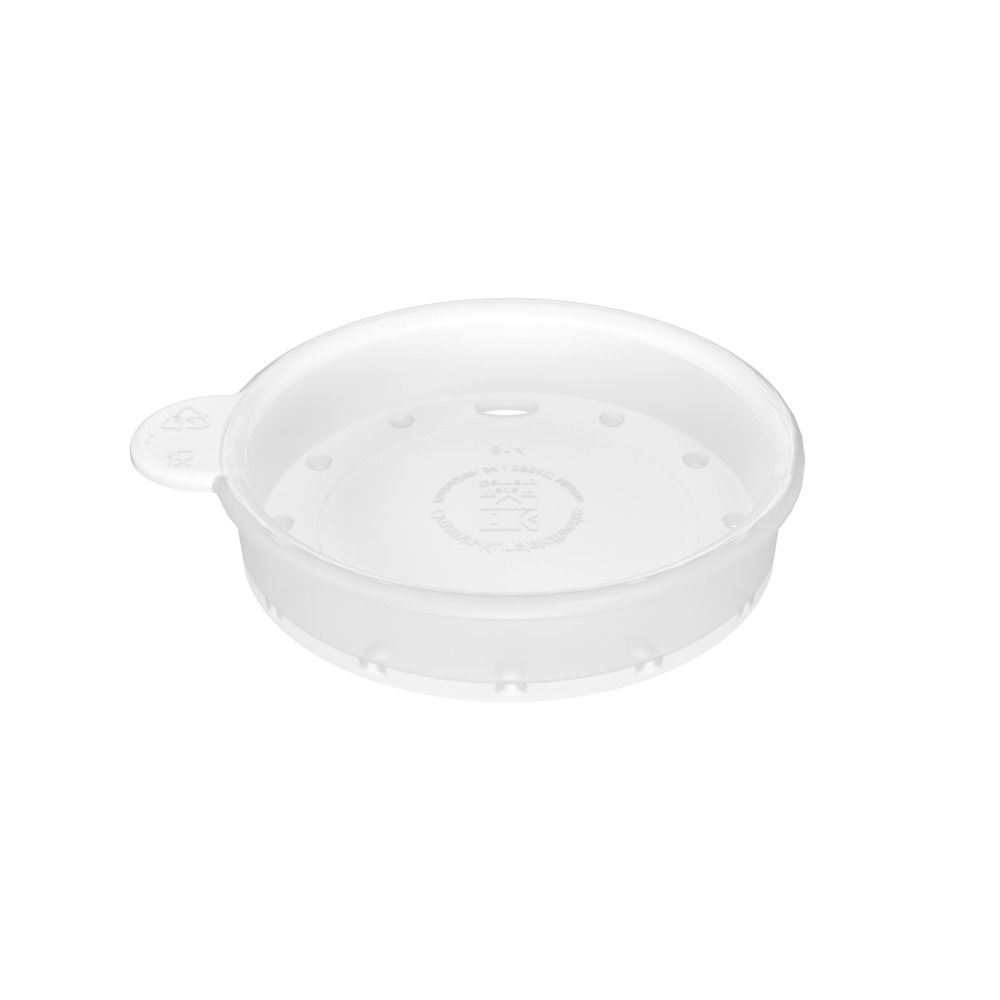 Product number: M814-2v23
Product information "Therapeutic Drinking Lid"
Tableware for every diseases
The drinking attachment with all-round openings allows drinking from all sides and thus intuitive use. It is also designed to disappear inside the cup so that it is hardly noticeable as a drinking aid. In addition, this drinking attachment reduces the risk of swallowing, because compared to the beak attachment, with this drinking attachment the swallowing reflex is triggered on contact with the lip - similar to drinking without the drinking attachment - and the flow rate is not as high. In addition, you can feel the temperature of the drink with your lips and do not burn your tongue or throat as easily as with a sippy cup. The special drinking aid is a useful helper in private and professional care, for senior citizens, for illnesses such as stroke, Alzheimer's, dementia, multiple sclerosis, Parkinson's and for people with swallowing disorders / dysphagia.
By the way: in summer, the drinking lid offers the perfect insect repellent.
No spilling
Especially with shaky hands or decreasing strength in the arms, it is easy to spill something when drinking. The drinking lid prevents liquids from spilling over and skilfully directs them in the right direction.
No stigmatisation
When transparent, the lid is almost invisible. Unlike the spout cup, it is inconspicuous, does not stigmatise and is not recognisable as a drinking aid at first glance. For straw lovers, there is a special opening where the straw can be clamped.
Matching ORNAMIN cups
The drinking lid model 814 fits the following ORNAMIN cups: Care cup model 805, cup with anti-slip scale model 820, cup with anti-slip flower model 820, cup with drinking trick model 905, 2-handle cup model 816, 2-handle cup with drinking trick model 815, cup with drinking trick model 207, thermo cup model 206.